Join the waitlist for Spring '23 cohorts >

Smash the glass ceiling and build a life of greater opportunity, impact and wealth

Joy knows exactly how companies choose leaders, because for seven years, she did the choosing, as an executive search consultant to Fortune 500 companies.

Before that, she served as Deputy Mayor of Los Angeles.

For her global leadership in unleashing human potential, Joy's been featured across: 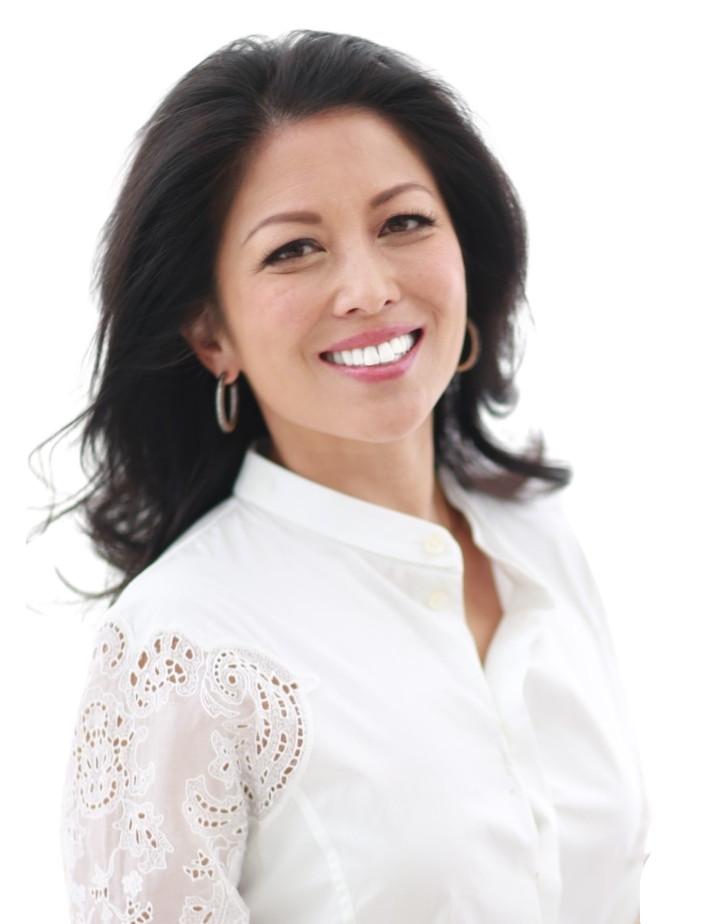 Join the waitlist for our next cohorts launching Spring 2023 > 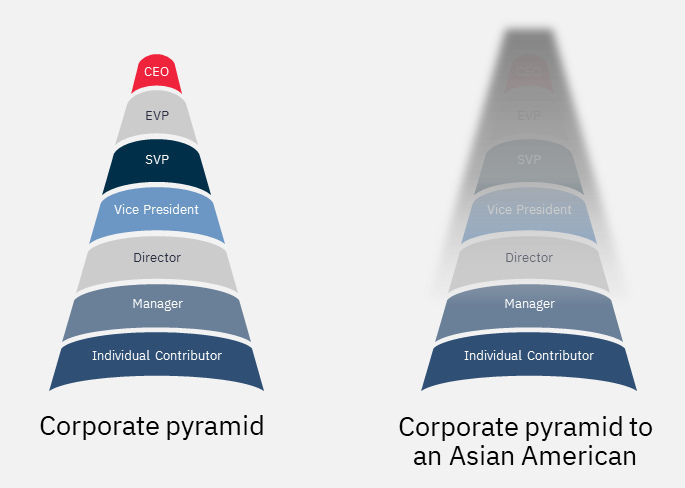 13% of the professional workforce, but only

Asian Americans’ promotion rate is less than that of whites, African Americans or Latinos.

So, the Asian American glass ceiling does not look like a slab of glass. It's more like air pollution, hard to see at first, but over time, it stifles the career of nearly every Asian American.

One-size-fits all leadership training programs are made by and for folks who were brought up with Western mindsets and behaviors.

That works well for most Americans, just not for Asian Americans. 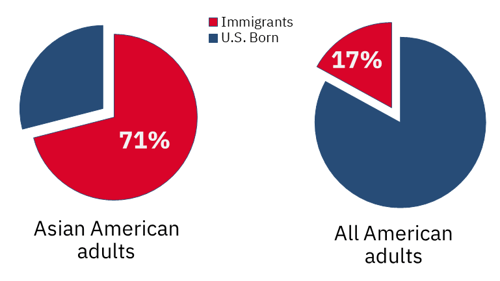 And most Asian Americans who were born in the USA are the kids of those immigrants. So, even if we speak native-level English, the ways of the old country are still deeply embedded.

Since only 17% of all American adults are immigrants, most American companies are by Western norms.

Well-intended leaders often offer Asian Americans the one-size-fits all training they give everyone.

There is a better way... 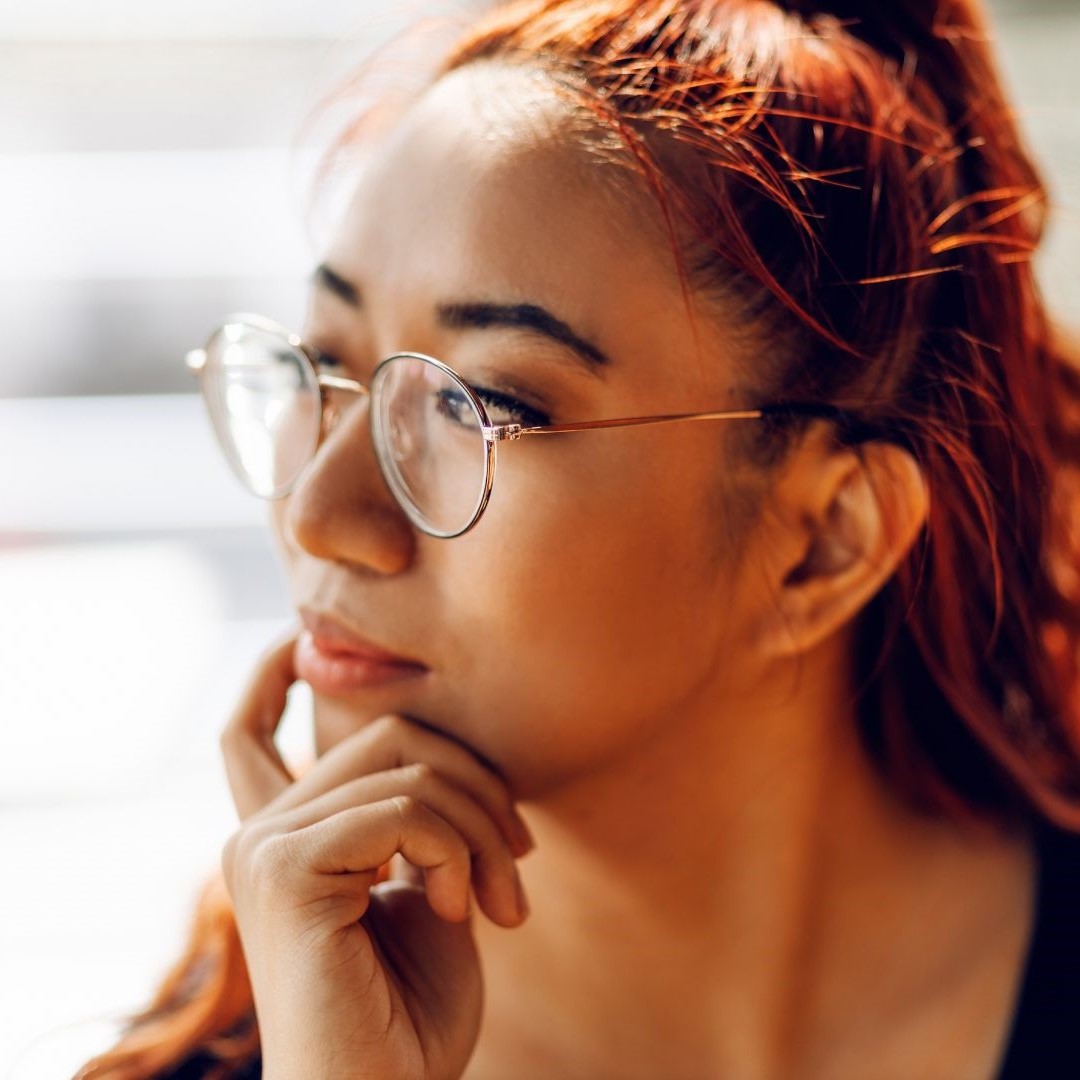 We offer a 6-week online course and social learning experience to help you master, then shatter, the unwritten rules of the game.

The Accelerator is created and taught by Joy Chen a child of immigrants who transitioned from outsider to the ultimate insider, as Deputy Mayor of Los Angeles and then an executive search consultant finding CEOs and board members for Fortune 500 companies.

Inside, you'll gain full clarity on the unique workplace challenges which confront you as an Asian Americans. And you'll gain the tools you need to break through and build for yourself a life of greater opportunity, impact and wealth.

Finally, understand the unique barriers that face Asian Americans and learn step by step how to overcome them more quickly and easily.

Based on student feedback surveys, 100% of students said they achieved the results they desired from the Asian American Leadership Accelerator.

Get tried and true steps based on cutting-edge research and the experiences of Joy Chen and  of 4,000 candidates she has interviewed as a global executive search consultant.

All course content and materials are focused on helping you navigate your career as an Asian American in the workplace.

A network of rising Asian American leaders with whom to learn and grow and exchange resources together.

This course made a huge difference in how I approach work. I’ve been sharing the techniques and lessons with coworkers who would find them useful.

Before, I never knew how to start unraveling my own invisible barriers to advancement. Through this course, I’ve found my roadmap. Now, I can confidently take back control and drive my career. 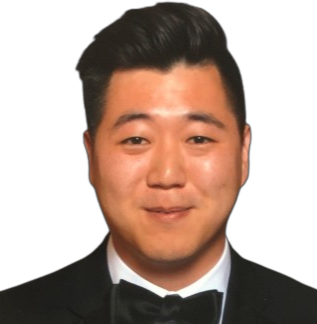 I highly recommend the Asian American Leadership Accelerator. It's filled with incredible API-tailored knowledge and many helpful takeaways. And I found so much value in the cohort interaction.

Everyone in our cohort was so open and candid, it was really empowering to see what hardships others are going through, and to be able to share and support one another.

Joy's program helps us to unlock the competencies we need to advance our careers, and to connect with other rising Asian leaders, so that we can uplift one another and others alongside us. 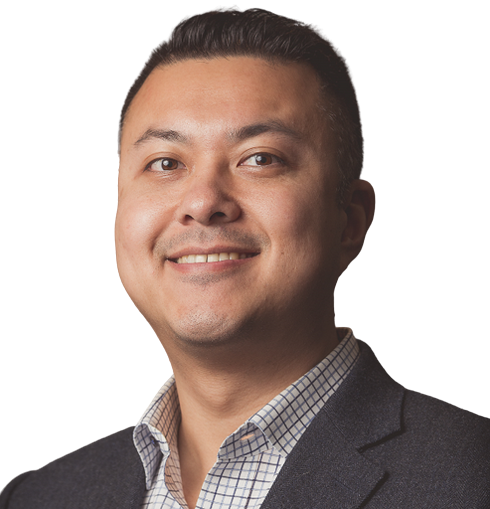 The course provided me knowledge of roadblocks that I didn’t know existed, and that I can now overcome by being purposeful with my actions. 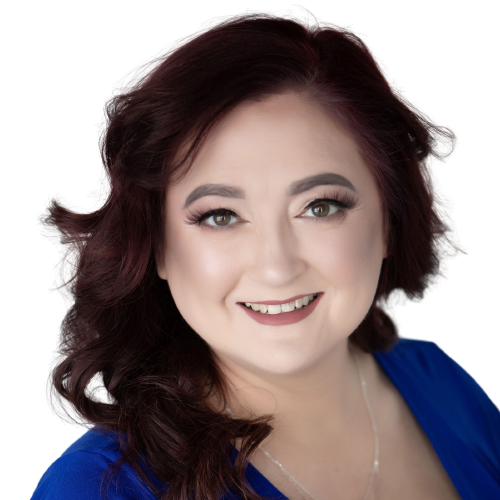 I've never seen anyone so clearly articulate the challenges for Asian Americans. Joy does it with such compassion and positivity, and always with clear steps for forward action.

Joy nailed it with the unwritten rules! Throughout my career, I’ve been asking these questions and didn’t seem to get clear answers anywhere. This course has it and keeps echoing in my ears. 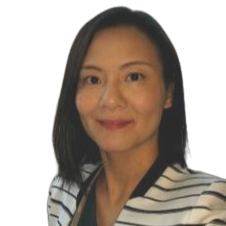 The course contains practical advice and tools we can use to succeed in corporate America. All are specific to the AAPI community and backed by research and data. It is really great! 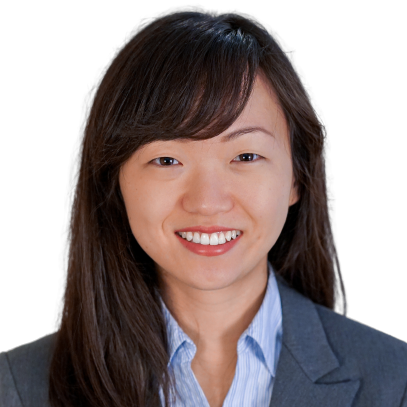 Joy understands at the deepest level possible the challenges facing AAPI managers and leaders. She explains things in a way that resonates. I’ve benefited tremendously from her teaching.

The lessons are very well-organized and informative. Breaking the glass ceiling takes time and effort. I learned practical steps, and met a great group of people working toward this goal. 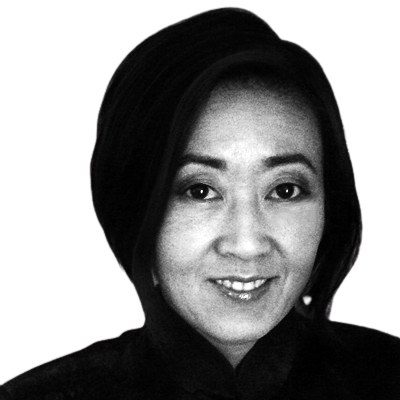 This program gave me insight into unique workplace challenges for the Asian community, gave me confidence, and helped me embrace what it means to be an authentic, quiet leader. 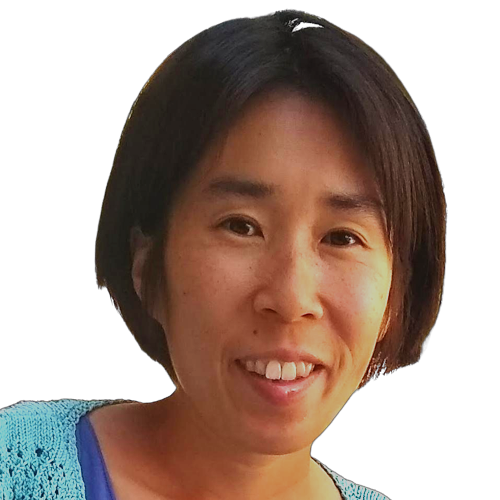 Our parents didn’t equip us for corporate America. There are no corporate programs dedicated to serving our needs. This program would benefit anyone of Asian origin.